Behind the scenes of election night projections 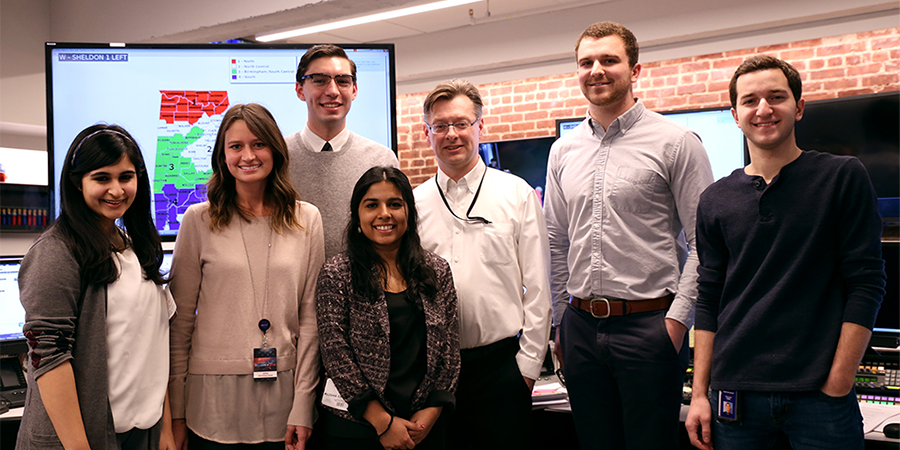 John Lapinski, the faculty director of Penn LPS Online’s Certificate in Data Analytics, first began working with NBC’s Elections Unit during the 2000 election. He works to not only call elections but is involved with analyzing data that instructs editorial content, a “privilege,” he says, that affords him the invaluable insights, as an academic, that come with knowing exactly how news is made.

“What gives us strength in our modeling efforts is that we have all these different types of data,” he explains. “We have the exit poll, which is the only thing that actually allows us to tell the full story of election night because it tells us how different demographic groups like women voted or African Americans voted. It also tells us what they are thinking about politics and the election. It really is a rich source of data.”

This election night, Lapinski is working with students from Penn’s Program on Opinion, Research, and Election Studies (PORES) to analyze poll data. “It is the ultimate experiential learning opportunity for them,” he says. “Of all the elections I’ve done in the past, it just feels like there’s more close elections than I’ve ever seen before.”