CLSC 120: Archaeology of Greece and Rome 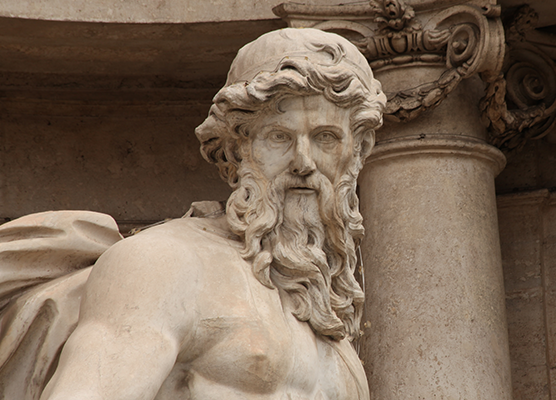 The monuments and material remains of ancient Mediterranean civilizations have shaped a discourse about western civilization for centuries. From the so-called Treasury of Atreus at Mycenae (also called Tomb of Agamemnon) to the Colosseum in Rome, the physical remains of the past have been seen as signs of social sophistication, overweening hubris, imperial exploitation, lost greatness. This course introduces students to the material remains of the ancient Mediterranean and their contested significance today. Chronologically organized, it explores both great monuments and humble dwellings using material remains to examine the religions, economies, and social structure of the Bronze Age through the late Roman empire. In doing so, it challenges the notion of “western” civilization by probing the constant connections between the Mediterranean and the East and the myriad ways that ancient social practices, as evident through archaeology, challenge our own values and assumptions.

The course also asks how archaeology has been itself shaped by national politics and national identity, and how these monuments continue to exert a powerful impact today—as economic drivers, contested symbols, and as part of a fragile heritage increasingly under threat.

There are no textbooks or prerequisites for this course.