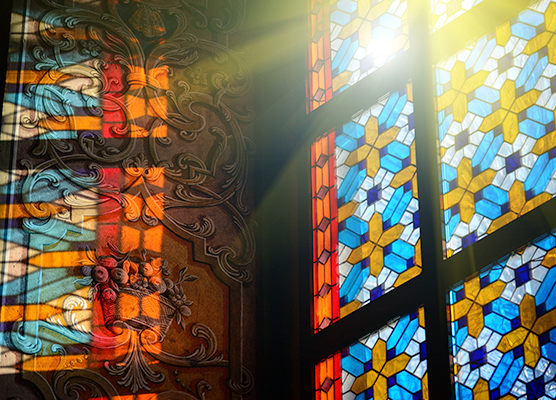 This course seeks to be a broad introduction. It introduces students to the diversity of doctrines held and practices performed, and art produced about "the fantastic" from the earliest times to the present. The fantastic (the uncanny or supernatural) is a fundamental category in the scholarly study of religion, art, anthropology, and literature. This course focuses on both theoretical approaches to studying supernatural beings from a religious studies perspective while drawing examples from Buddhist, Shinto, Christian, Hindu, Jain, Zoroastrian, Egyptian, Central Asian, Native American, and Afro-Caribbean sources from earliest examples to the present—including mural, image, manuscript, film, codex, and even comic books. It also introduces students to related humanistic categories of study: material and visual culture, theodicy, cosmology, shamanism, transcendentalism, soteriology, eschatology, phantasmagoria, spiritualism, mysticism, theophany, and the historical power of rumor. 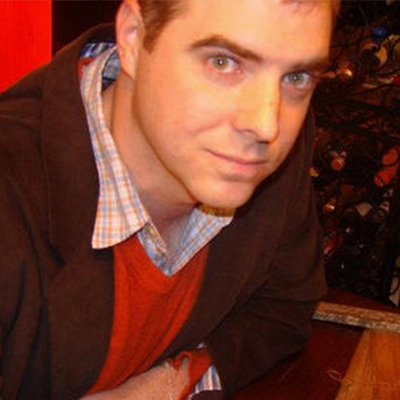