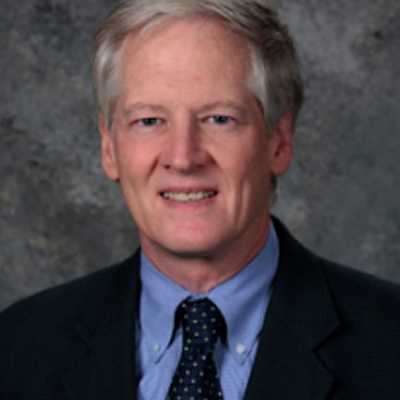 Executive Director of the Robert A. Fox Leadership Program

Joseph P. Tierney is the Principal Investigator of the landmark evaluation of Big Brothers Big Sisters of America, "Making a Difference: An Impact Study of Big Brothers Big Sisters of America." During his years as Vice President of Public/Private Ventures, he was instrumental in developing several nationally recognized programs, including the Youth Education for Tomorrow (YET) literacy centers, the Amachi mentoring program for the children of prisoners, Bridges to Work, and the Youth Violence Reduction Partnership (YVRP). Joe has conducted nonprofit research and developed social sector programs in youth violence reduction, after-school programming, literacy, mentoring, employment and training, welfare reform, community development, national service, and youth corps. He serves on the Board of Directors of Philadelphia After-School Activities Partnerships (ASAP) and previously served on other youth-serving organizations' boards. In 2001, Joe received the Philadelphia Business Journal's "40 under 40" award, which annually recognizes 40 individuals under 40 years of age who are making their mark in their professional fields and their communities. In 2014, he was selected for the National Mentoring Hall of Fame in Dallas, Texas. From 2002 through 2020, Joe served as the Senior Executive Director of several University of Pennsylvania programs, including the Robert A. Fox Leadership Program, the Fox Leadership International Program, and the Program for Research on Religion and Urban Civil Society. He holds an undergraduate degree from Saint Joseph's University and an MA from Princeton University.