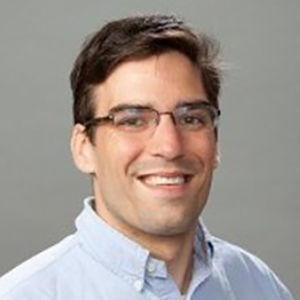 Marc Meredith is an Associate Professor in the Department of Political Science, where he has been a professor since 2009. He holds a BA in economics and mathematical methods in the social sciences from Northwestern University, an MA in economics from Northwestern University, an MA in political science from Stanford University, and a PhD in political economics from the Stanford Graduate School of Business. Prior to coming to the University of Pennsylvania, Marc was a visiting lecturer of political science at the Massachusetts Institute of Technology. He also holds a secondary appointment in the Business Economics and Public Policy Department in the Wharton School.