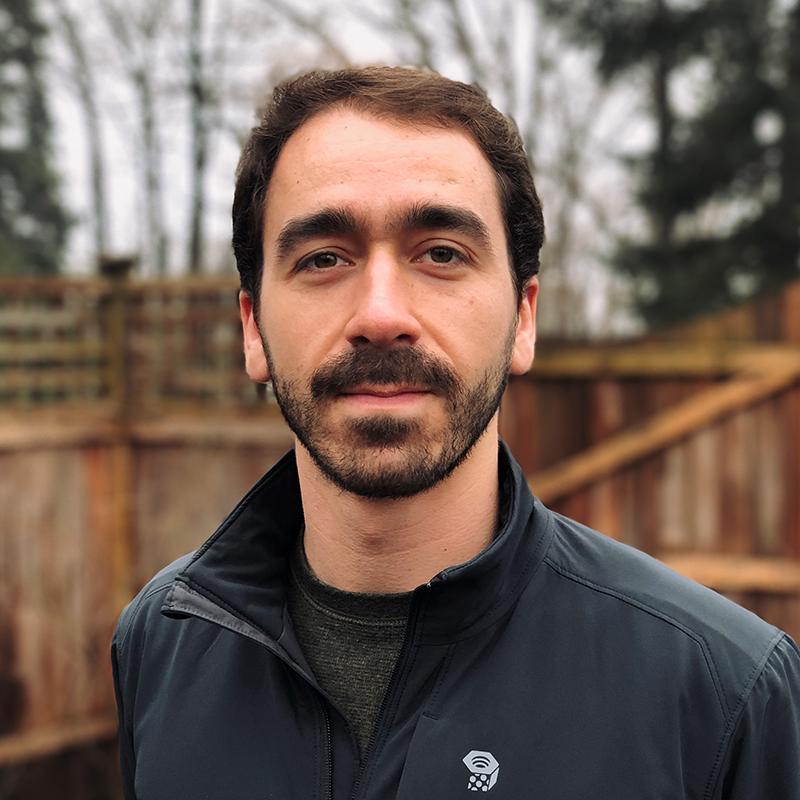 Nathaniel is a PhD candidate in the Department of Political Science at the University of Pennsylvania. His disciplinary concentrations are in the subfields of comparative politics, international relations, and political theory, and his research is thematically focused on nationalism, contestation over disputed territories, the formation of borders and boundaries, and the politics of natural resources. At present, Nathaniel is writing a dissertation that examines the emergent dynamics of Israeli-Palestinian relations since the collapse of the peace process. In past years he has taught about political change in developing countries, Arab-Israeli relations, modern political theory, and American political thought. In 2017, Nathaniel was a recipient of a Dean's Award for Distinguished Teaching by Graduate Students and he was twice a finalist for the Penn Prize in Excellence for Teaching, for which he was nominated by former students.