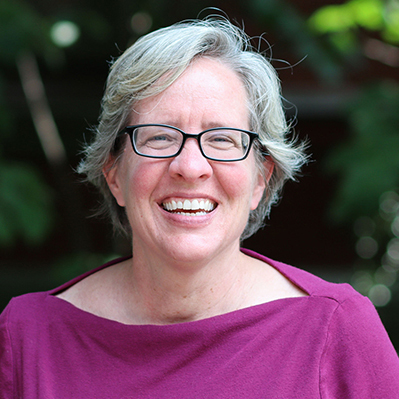 Senior Associate Director, Center for Teaching and Learning at Penn

Catherine Turner is a Senior Associate Director of the Center for Teaching and Learning. She earned her BA from the University of North Carolina at Chapel Hill and completed her PhD in American Studies at the University of Texas at Austin. Her teaching focuses on the intersection between politics and literature and the ways in which literature has a role in public life. She is the author of Marketing Modernism Between the Two Wars (University of Massachusetts Press, 2003) and co-editor with Greg Barnhisel of Pressing the Fight: Print, Propaganda and the Cold War (University of Massachusetts Press, 2010). Her current research examines the intersections between the publishing industry, literacy programs, and public policy during the 20th Century.

Courses Taught:
ENLT 3000: Radical Literature from the American Revolution to the Civil War