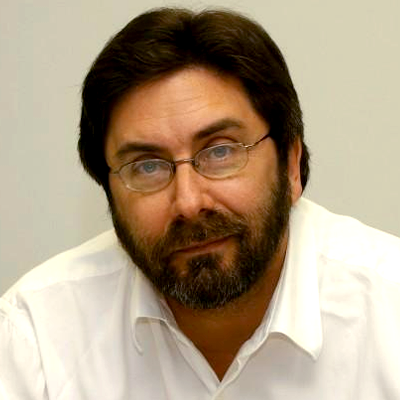 Dick Polman is the Povich Writer-in-Residence at the Center for Programs in Contemporary Writing (CPCW) and a full-time member of the CPCW faculty, as well as a political columnist for WHYY. He’s a regular guest analyst on Philadelphia NPR’s Radio Times, a frequent host and moderator of author events at the Free Library of Philadelphia, and a freelance writer for outlets including Politico, Smithsonian, and the Knight Foundation. Previously, as a twenty-two-year staff reporter on the Philadelphia Inquirer, he covered five presidential campaigns as the paper’s national political writer and columnist. He has also worked as a foreign correspondent based in London and covered the Philadelphia Phillies as a baseball beat writer. As a regular contributor to the Inquirer’s Sunday magazine, he wrote long-form pieces on everything from Nazi war criminals to the comeback of the condom. Prior to the Inquirer, he was a metro columnist on the Hartford Courant, and was the founding editor of an alternative newspaper, the Hartford Advocate, where he also wrote a weekly column. Dick attended George Washington University, where he served as managing editor of the college newspaper, and graduated with a BA in public affairs in 1973. He first came to Penn in 1999, when he audited classes during a one-semester fellowship, and he started teaching at Penn part-time in 2003. Dick and his wife, freelance editor and writer Elise Vider, live in Center City. Their son is a senior projects manager at Comcast in Center City, and their daughter is a website designer in California.