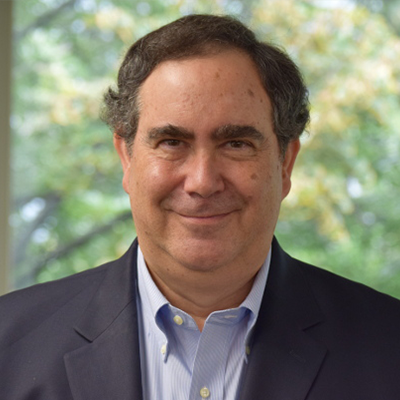 Jerry A. Jacobs has been a member of the faculty in sociology at Penn since 1983 when he completed his PhD in sociology at Harvard. Jacobs has served as the Editor of the American Sociological Review and is the Founding President of the Work and Family Researchers Network. His research has addressed a number of aspects of women's employment, including authority, earnings, working conditions, part-time work and work-family conflict, and entry into male-dominated occupations. He has authored or edited 10 books and journal special issues, published 80 academic papers, and received more than 30 research grants. Jacobs’ study of interdisciplinary scholarly communication, In Defense of Disciplines: Interdisciplinarity, Specialization and the Research University, was recently published by the University of Chicago Press. His other books include The Changing Face of Medicine, with Ann Boulis, (Cornell University Press, 2008), The Time Divide, with Kathleen Gerson (Harvard University Press, 2004), and Revolving Doors: Sex Segregation and Women's Careers (Stanford University Press, 1989). His current projects include a multi-faceted exploration of the future of work, which includes a case study of technological change and eldercare. In conjunction with his course for Penn LPS Online, he is developing a sociological map of types of solutions to social problems.