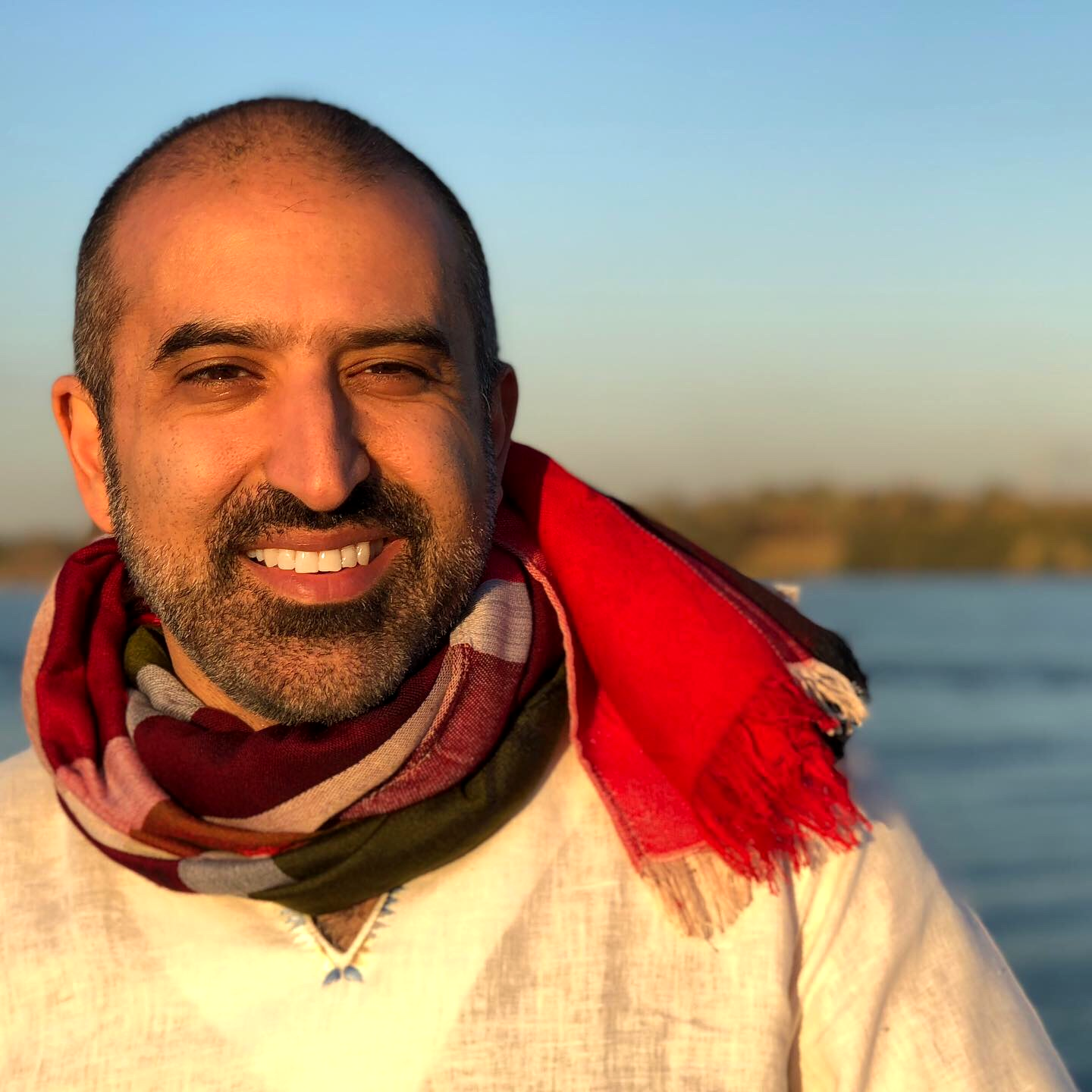 John Ghazvinian is the executive director of the Middle East Center at the University of Pennsylvania. A historian and former journalist specializing in the history of US-Iran relations, he is the author of America and Iran: A History from 1720 to the Present (Knopf, 2021), a comprehensive new survey of the bilateral relationship based on years of archival research in both Iran and the United States. He is also the author of Untapped: The Scramble for Africa's Oil (Harcourt, 2007), and co-editor of American and Muslim Worlds before 1900 (Bloomsbury, 2020). He has written for such publications as Newsweek, The Nation, The Sunday Times, and HuffPost, and has taught modern Middle East history at a number of colleges and universities in the Philadelphia area. John earned his doctorate in history at Oxford University and was the recipient of a Public Scholar fellowship from the National Endowment for the Humanities in 2016-2017 and a fellowship from the Carnegie Corporation's special initiative on Islam in 2009-2010.