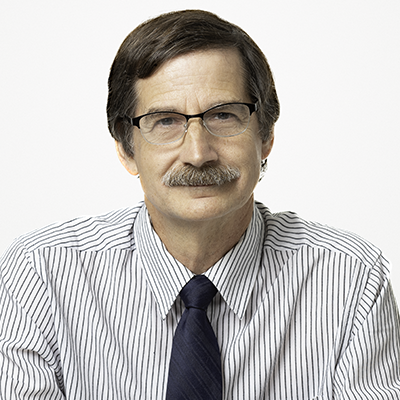 Dr. Lawrence Abbott is a seasoned writer and teacher whose background includes eleven years as an editor in the private sector and more than twenty years in the writing classroom. As Senior Editor at Auerbach Publishers, Larry was in charge of Dataworld, at that time the most widely read subscription-based information service in the computer and communications industries. There he wrote an extensive variety of technology reports as well as edited the work of freelance writers. Through the 1990s, he followed closely and reported on the growth of networked computing and the rise of the internet. In a job that demanded clear communication of highly technical concepts for an audience of IT professionals, he honed his craft as a writer and mentor to other writers. In 1998, Larry took advantage of an opportunity to change career paths and entered academia as a lecturer in Penn’s Writing Program. For the past two decades he’s helped Penn students develop their writing skills across a wide range of genres serving different audiences and purposes, from research papers to business memos to online editorials. He is currently a lecturer in Critical Writing with a specialization in twentieth-century American literature and culture. Larry is the author of two travel biographies and is engaged in research work on visual rhetoric.