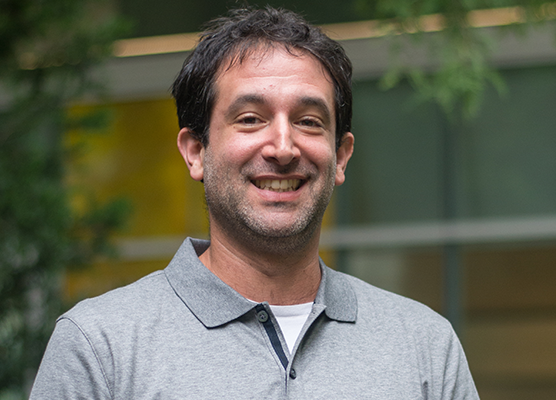 Born and raised in the Philadelphia area, Dr. Kane earned his undergraduate degree in psychology at Penn State University. For the next several years, he worked as a research assistant in the neuroimaging lab of Dr. Bradley Peterson, first at Yale University, then at Columbia University. Dr. Kane went on to UCLA (“The West is the Best” as fellow Bruin Jim Morrison proclaimed) where he completed his PhD in Neuroscience in the fields of neurogenetics and neurodevelopment under the guidance of Dr. Joanna Jen. He then completed a post-doctoral fellowship in molecular neurobiology at the Bay Pines Veterans Affairs Medical Center in St. Petersburg, FL under the direction of Dr. Bruce Citron. He went on to complete a second post-doctoral fellowship in Molecular Neurochemistry at the Wayne State School of Medicine under the direction of Dr. Donald Kuhn. In 2012, Dr. Kane returned to the Philadelphia area and served as an adjunct faculty member at both Temple University and Penn State Abington and was a science writer at Thomas Jefferson University. Dr. Kane is now a senior lecturer at Penn. He won the Biological Basis of Behavior (BBB) Society Teaching Award in 2016 and teaches Introduction to Neuroscience.