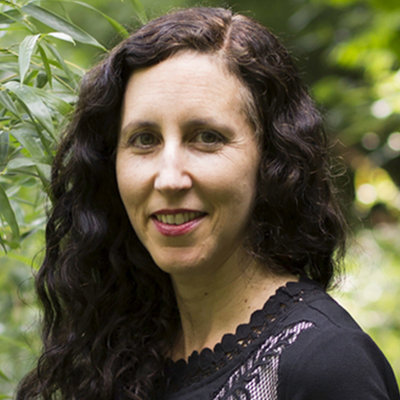 Laynie Browne is a poet, prose writer, teacher, and editor. She is the author of 13 collections of poems and three novels. Her most recent collections of poems include You Envelop Me (Omnidawn, 2017), P R A C T I C E (SplitLevel, 2015), and Scorpyn Odes (Kore Press, 2015). Her honors include a 2014 Pew Fellowship, the National Poetry Series Award (2007) for her collection The Scented Fox, and the Contemporary Poetry Series Award (2005) for her collection Drawing of a Swan Before Memory. Her poetry has been translated into French, Spanish, Chinese, and Catalan. Her writing has appeared in many anthologies, including Postmodern American Poetry: A Norton Anthology (second edition, 2013), The Ecopoetry Anthology (Trinity University Press, 2013), Bay Poetics (Faux Press, 2006), and The Reality Street Book of Sonnets (Reality Street, 2008). Laynie’s critical writing has appeared in journals including Jacket2, Aufgabe, Open Letter, and Talisman. She is coeditor of I’ll Drown My Book: Conceptual Writing by Women (Les Figues Press, 2012) and is currently editing an anthology of original essays on the poet’s novel.